For the US Navy and Marines, we supplied weatherproof motor gearbox assemblies that are used on the jet engine test stands in support of the SETI Helicopter program. These test units are deployed both on bases and aircraft carriers. Stock Number: 4920-01-573-8712

For the US Naval Lab and Undersea Warfare Center, we have provided an array of motors, motor gearboxes, motor resolvers and other equipment that is deployed in Rhode Island, Maryland, Indiana, and California. Some units were tested at 5000 PSI.

For the US Naval Observatory we supplied weather proof motors for the installation at Mauna Kea. For the Subaru telescope we provided cryogenic vacuum motors. For the Lick and Lowell observatories we provide an array of vacuum motors. In addition many of the motors on the Binocular telescope built at the University of Az. were supplied by Empire Magnetics Inc.

Naval refueling center: We designed and built motor assemblies that are incorporated into the process equipment. National Stock Number: 6105-01-580-1517 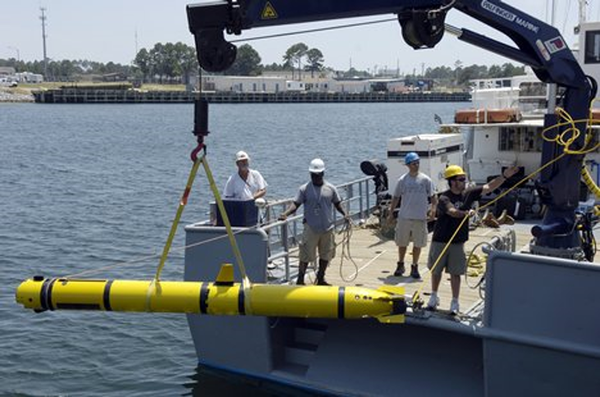 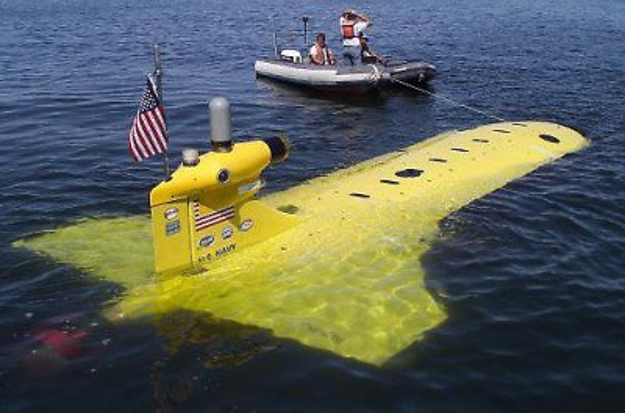 For the U.S. Army, we provided waterproof motor assemblies to support testing under the arctic ice.

For A munitions plant, we build motor assemblies used to spray paint the labels on hand grenades

We provided motors for the disposal of chemical weapons. 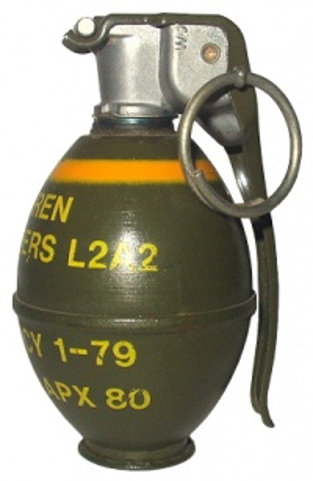 Filiment winding of rocket components, the adhesives are volatile:

www.spacewar.com/reports/ Jet engine test stands: For the US Navy helicopter program SETI, support systems were built by EADS North America, A key component of these test systems are sealed motor assemblies supplied by Empire Magnetics Inc. These units are deployed on Aircraft Carriers in support of our troops. 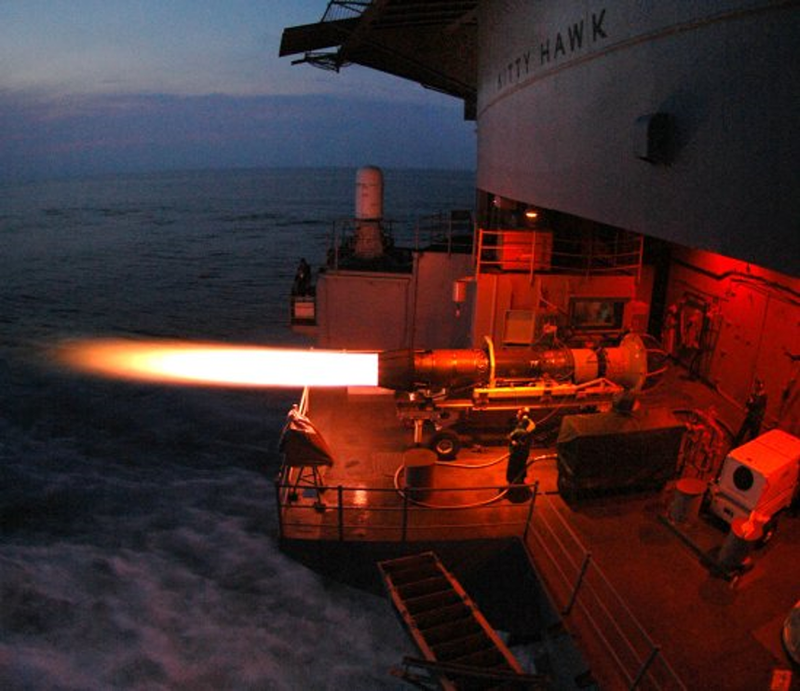 After the space shuttle crashed due to O-rings,   Empire Magnetics Inc was  contracted by Morton Thiokol  to build a test rig that would test the O rings on the launch pad. 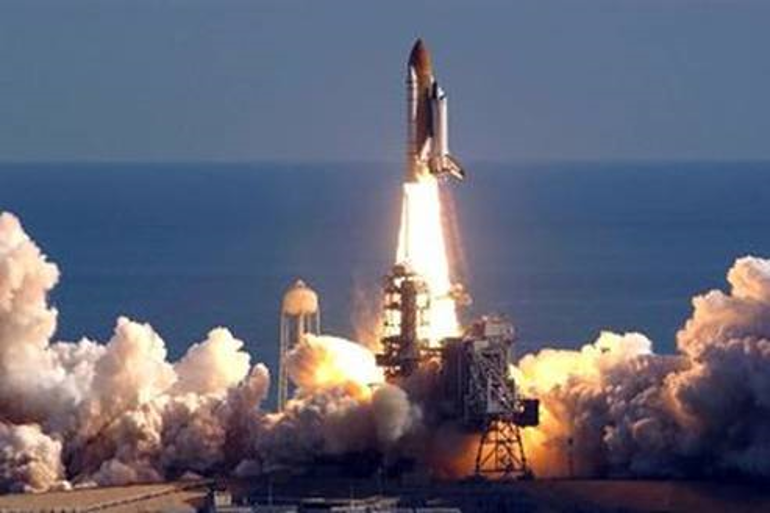 NASA: Weather balloons launched from the South Pole carry Empire Magnetics motors. At the base more motors are installed supported by the University of Wisconsin

Stanford Linear Accelerator: Empire Magnetics Motors are used to adjust the magnets on the wiggler assembly.

LANL: Significant numbers of custom motors have been deployed

Argonne National Lab: Combination of vacuum and radiation hardened motors have been installed.

INL, Waterproof motors are deployed on the ultrasound inspection systems.